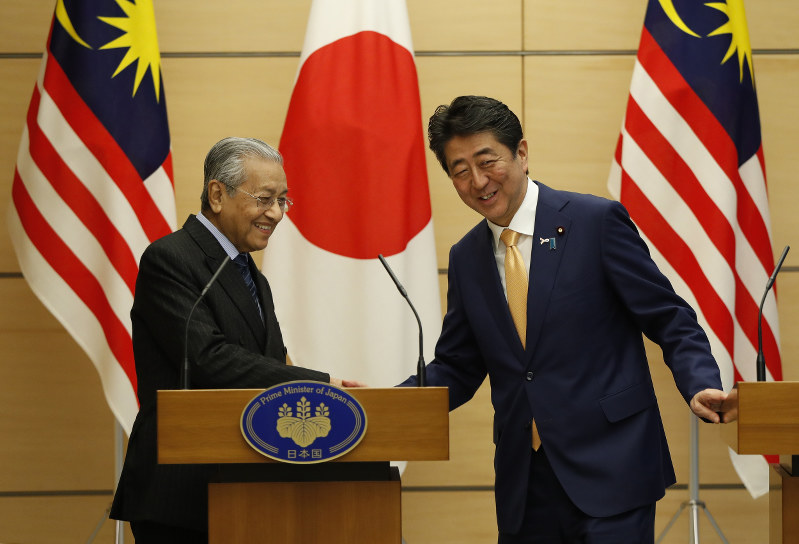 Our Prime Minister managed to secure the Japanese Government’s agreement to guarantee a 10-year bond issuance of up to ¥200bil. The guarantor will be JBIC and the indicative coupon rate is 0.65%. There is no information on the indicative yield.

While some people in the market have been analyzing and commenting on the coupon rate, remember that it is the yield which is the actual cost of borrowing. That was how Goldman Sachs managed to make such an exorbitant profit on the 1MDB bonds.

In addition to the yield, there is also the question of foreign exchange movements on the final cost. All bond obligations (coupon and nominal value repayment) are in Yen. Remember how companies which issued Samurai bonds, Yankee bonds and Euro bonds were almost wiped out from Ringgit’s plunge during the 1997 economic crisis? However, we do not yet know whether hedging will be done to mitigate the forex risk.

In any case, it was an achievement to obtain the Japanese Government’s agreement on the Samurai bonds as it also signified to the world at large their confidence in the Malaysian economy.