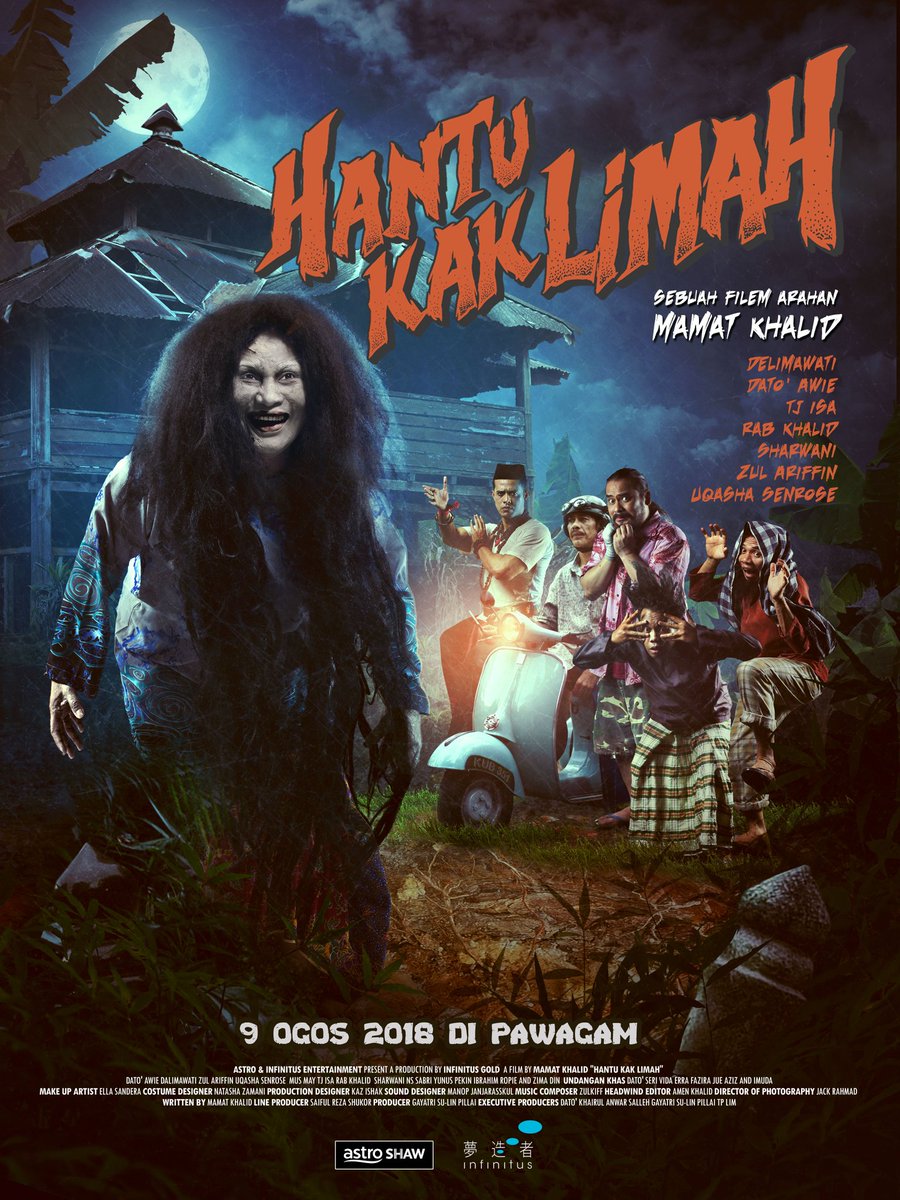 Hantu Kak Limah made history as the highest grossing film in Malaysia, taking in RM20.5 million in ticket sales alone over 11 days. While the production cost is not known, it can be safely assumed that the ROI or return on investment for Hantu Kak Limah will be in 3 digits at the very least.

So why don’t more people fund films since they are so lucrative? Or why is the film industry a non-starter for banks?

The answer lies in the risk reward profile of the film industry. Success and failure is unpredictable. An investor can make a lot and he can also lose all (example, Kevin Spacey’s latest film grossed USD126 on its opening night in the US). Hence, the funding of films tend to be from own pockets and not many people have that kind of pockets. Fortune favours the brave, or fool-hardy.

The only exception where third party financiers may come in is when the films (or songs) are long time favourites with a track record of royalties. If they are expected to be perennial favourites, a case can be made to securitise the future royalties. These would include Sir Run Run Shaw’s films, P Ramlee’s films or anthology of Elvis Presley, Michael Jackson, Beetles songs.